Hakumaki is an excellent rice characterized by small round grains which, after cooking, take on a sticky consistency, perfect for the preparation of sushi dishes.

HOW TO USE: Hakumaki rice is specifically intended for the preparation of sushi and traditional Japanese dishes.

LIVE BETTER WITH TASTE: The health benefits of rice derive from its easily assimilable carbohydrates, its noble proteins and the absence of allergens that can cause annoying reactions. 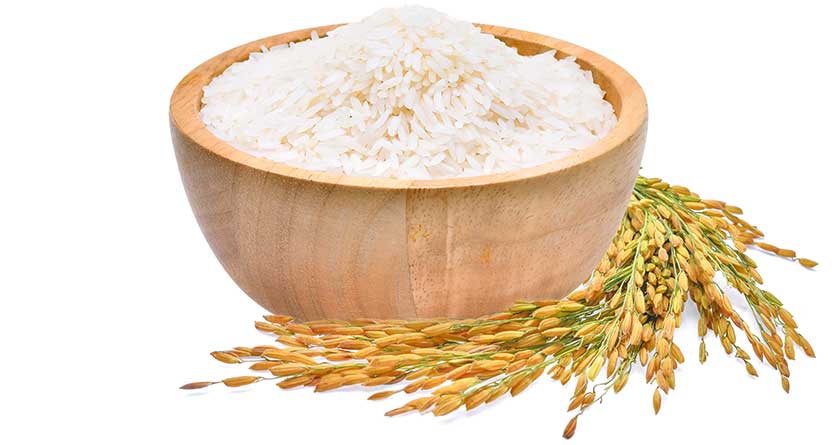 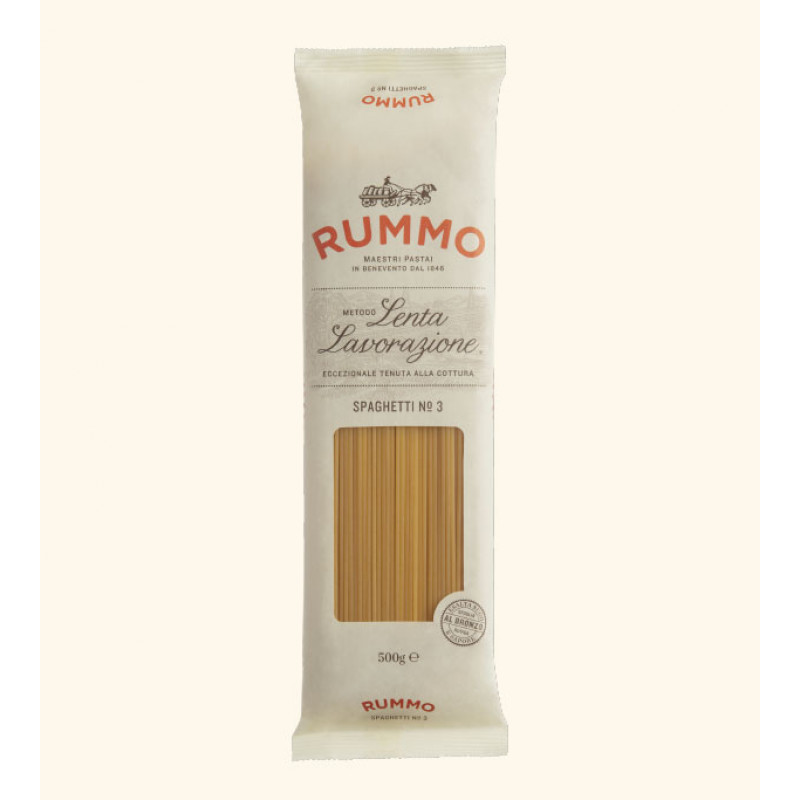 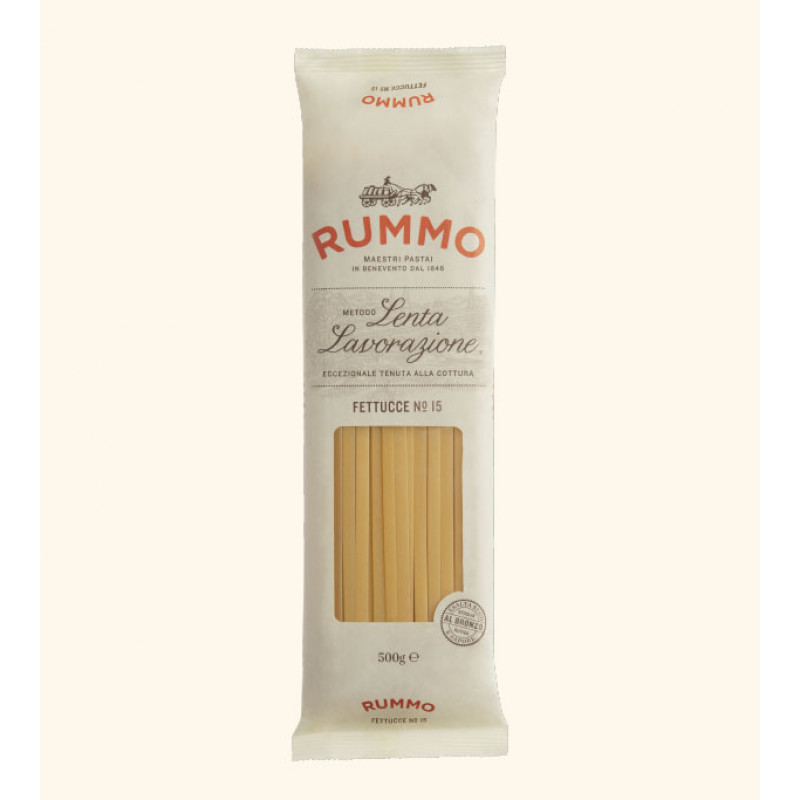 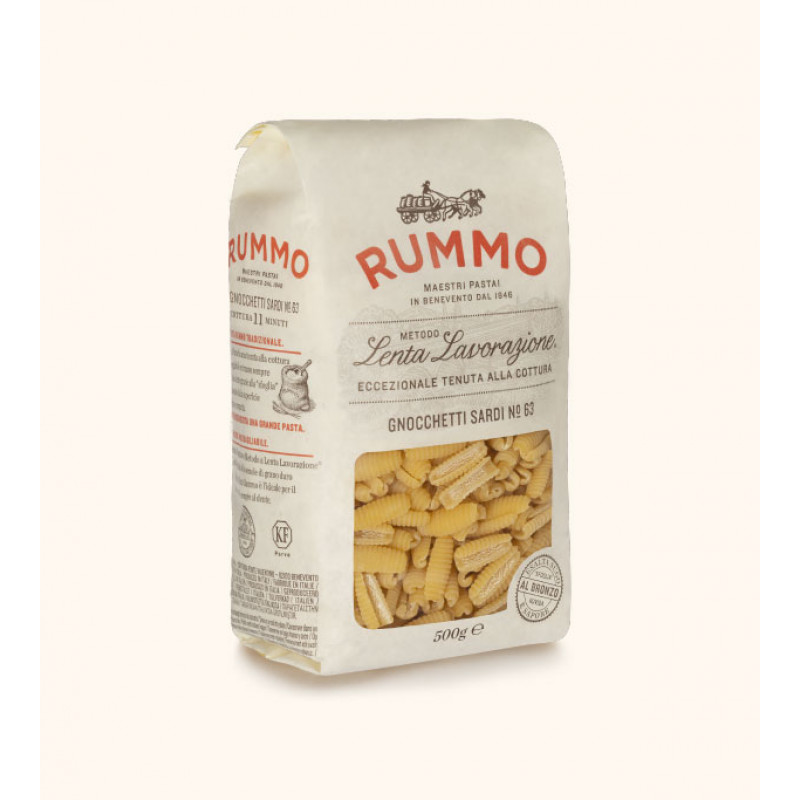 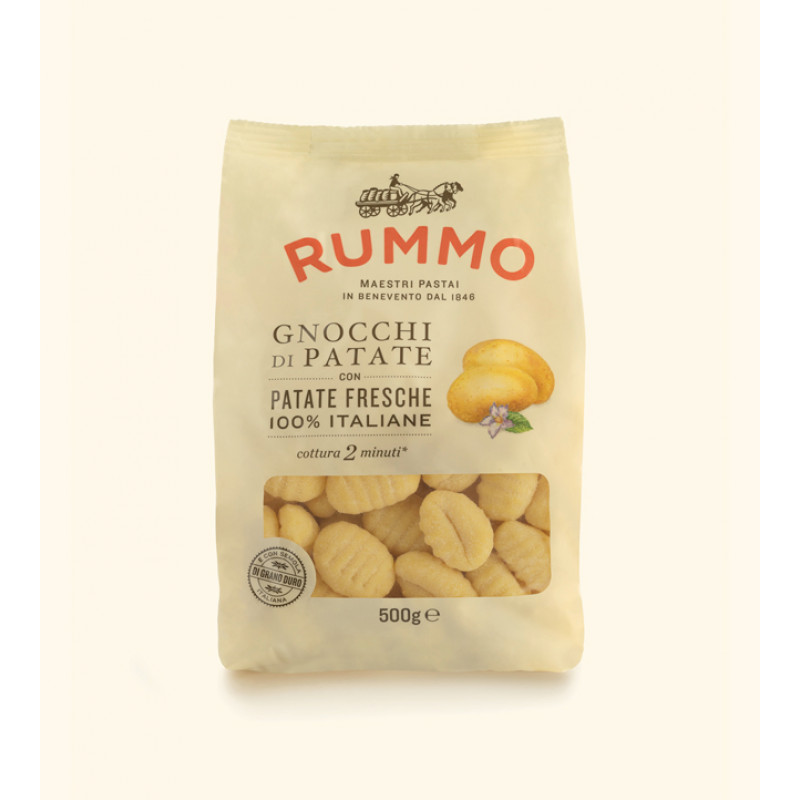 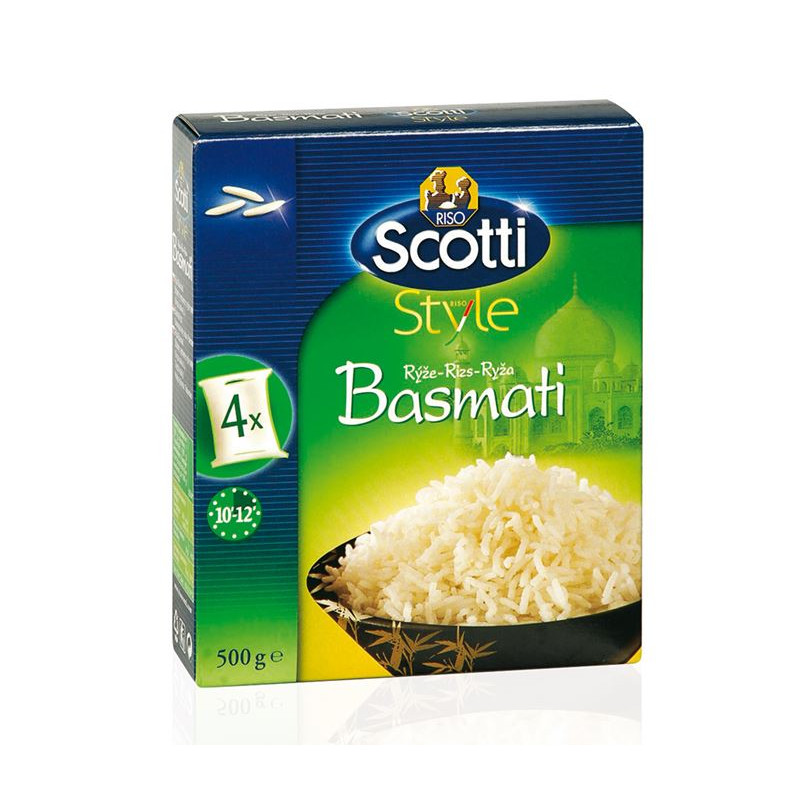 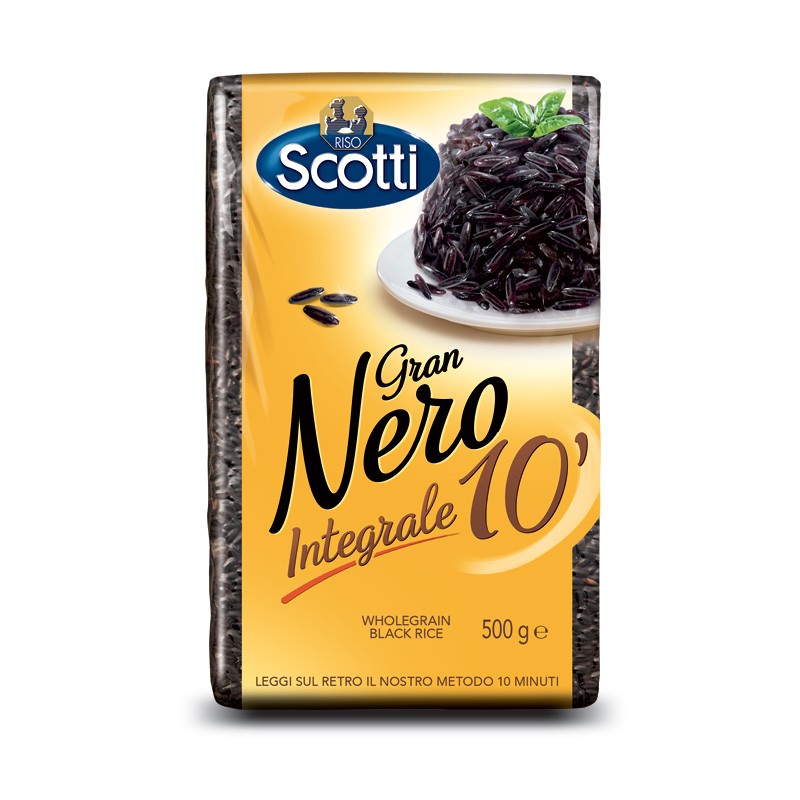 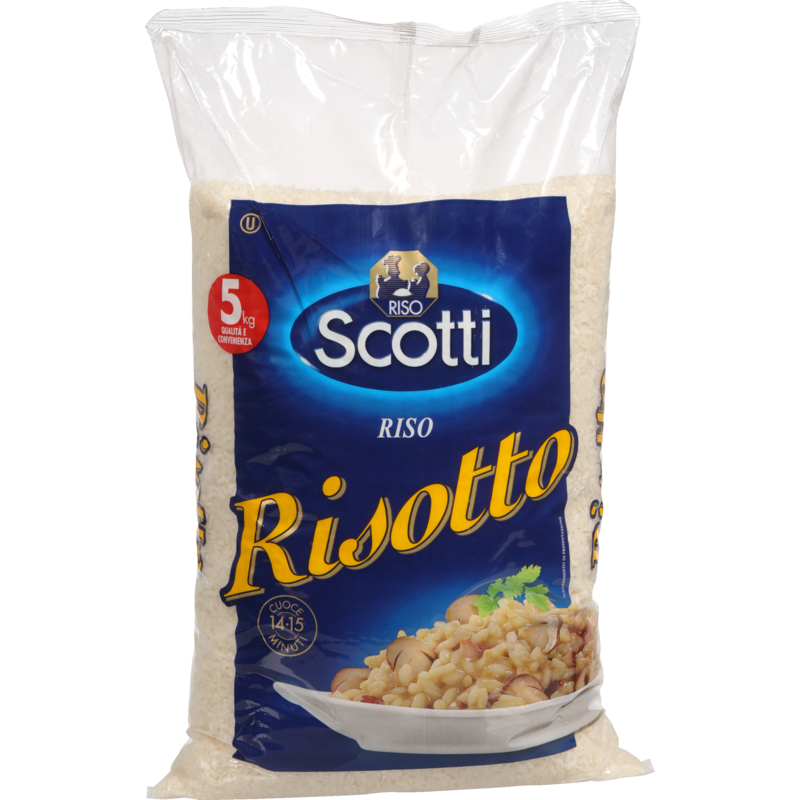 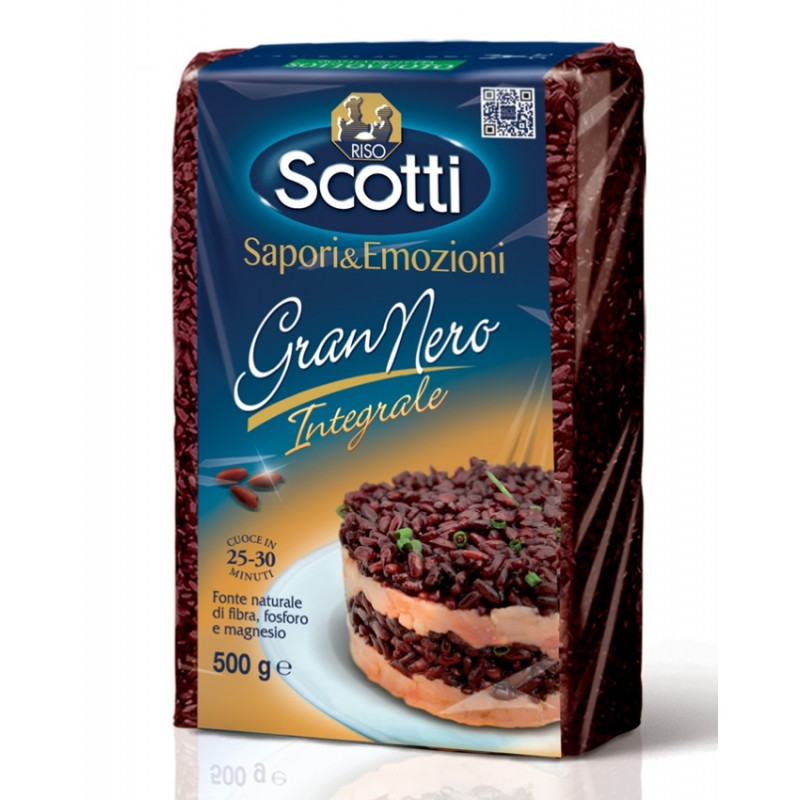